It’s Monday morning and time to head to work. Are you about to hop in your car like countless other commuters across the globe? Maybe you are lucky enough to live somewhere with appropriate infrastructure in place for a smooth drive, but it’s more likely you will run into some of the traffic congestion that plagues urban areas worldwide.

Why Cycle to Work?

Besides being a commuter nuisance, traffic is also terrible for the environment and accelerates the already dire global climate crisis. Busy streets and highways are an issue with no single solution, so different cities and countries have tried many solutions to tackle this problem.

Europe has been at the forefront of numerous green environmental initiatives, so it makes sense that they are also working on fixing traffic.

Much of the UK is known for downtown traffic, despite being a walkable and bikeable city with excellent public transit. Of course, even the best public transportation can add hours to your daily commute.

How has the UK encouraged their commuters out of their cars? There are several ways, but a large one cyclists will be happy to hear about is the Cycle to Work Scheme.

Essentially an incentive program that employers can implement, this initiative provides financial support for employees to procure what they need to bike to work safely.

What is included under the incentive? A bicycle, of course, but also safety equipment such as helmets and lights. Excited to try out cycling but daunted by a longer or hillier commute? You may be interested in an electric bicycle.

Read on to learn about the Cycle to Work Scheme, electric bikes, and how they intersect.

Read Can You Use a Turbo Trainer with an Electric Bike?

The Cycle to Work Scheme

Coming to life in the late 1990s, the Cycle to Work Scheme was an initiative to reduce carbon emissions from motorized vehicles while also promoting health and fitness. How can commuters get some cardio on the way to the office? An easy solution is cycling!

There is nuance to the program to make it fair to employees and employers without the government having to write any blank checks, but it is balanced to be worthwhile for all parties.

Employees can purchase their own bicycles and equipment, with the employer agreeing to cover this cost through the program. This saves the employee taxes and gets them on their bikes sooner than if they were to save up for their two-wheeled transportation.

If an employee wishes to keep their bike after retiring or leaving the office, there are also options to purchase it from their employer. This is similarly structured to leasing a car but with tax benefits.

Curious to give it a try, but not sure if you want to show up to work out of breath after pedaling that long commute? Electric bikes are qualified as part of the Cycle to Work Scheme! Let’s take a look at the world of electric bicycles and how they fit into this interesting initiative.

Read How Does an Electric Bike Motor Work?

Electric bicycles, or e-bikes, are growing in global popularity. Many are curious about scooters and motorcycles but don’t want to invest in a special license.

Others want to reap the benefits of cycling without jumping into aggressive cardio right away. You can still feel the wind in your hair with a motor!

How do electric bicycles work? It varies from model to model, but there are generally three types:

Pedal Assisted Bicycles are a hybrid between conventional bikes and their motorized counterparts. Often referred to as pedelecs, these are the most common variety of e-bike. 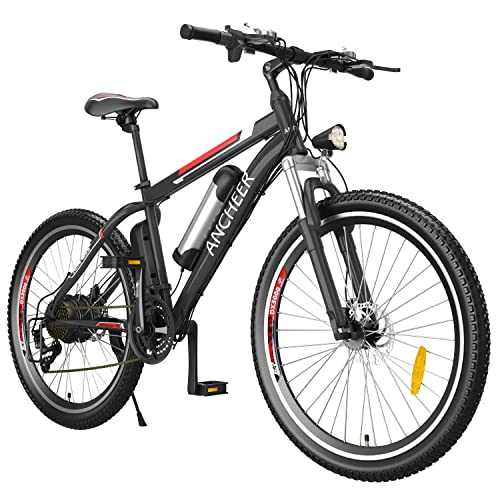 A motor helps what resembles a common bicycle achieve more power while allowing the rider to pedal as they would normally. This gives you a boost when faced with headwinds or hills but lets you achieve some of the same cardio as you would without the motor.

Looking for a true motorcycle or moped alternative? Look no further than Throttle Operated Bicycles!

The second most common electric bike on the market, these use a throttle to control your speed without you pedaling. This is akin to your favorite Harley Davidson or Vespa but requires no license plate or motorcycle license to operate since it’s still technically a bicycle.

Speed (or Fast) Pedelec Bicycles are the sportscars of the electric bike world. To have some fun at a faster pace than normal or shave some time off of that gnarly commute, you might be interested in a speed pedelec.

These bikes are limited to certain speeds that vary from location to location. This serves to keep your fast pedelec classified as a bicycle so that you don’t need a special license to ride it on the road. 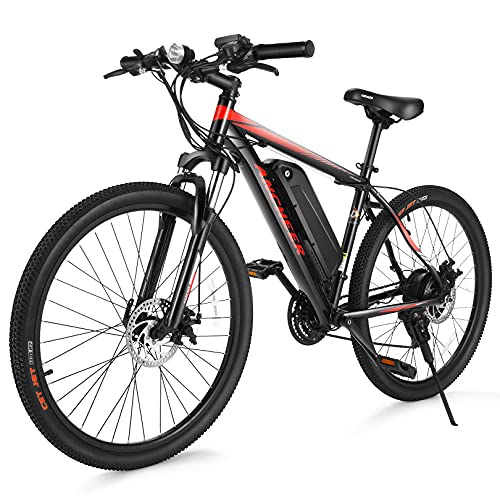 The Cycle to Work Scheme is a great step in the right direction towards fighting climate change and getting workers moving, both in the United States and overseas. To make it even better for those who may be hesitant about cycling, electric bicycles are included!

If your employer has already implemented this unique initiative, check with them for any helpful resources they may have, so you can do some research before beginning your cycling sojourn. That being said, the above information should be enough to know what to expect.

Check out some of the many e-bike options available online and in your local bike shops; grab a helmet and lights, and your commute will become a lot more enjoyable!