Electric bikes are undoubtedly one of the most successful and popular inventions of the last few decades. These modern bikes have reduced the damaging dependency on gasoline-powered vehicles. 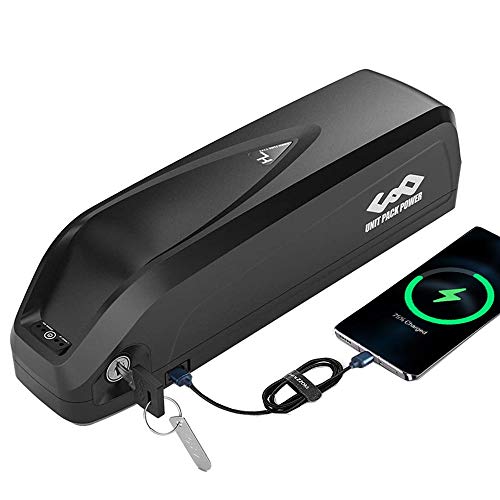 However, despite the many benefits, lithium-ion batteries are also susceptible to extreme conditions and poor charging practices.

Can You Overcharge Your Electric Bike Battery?

Like all battery-powered devices, one must recharge the electric bike battery once it starts to die out. Just like any other chemical battery, it is possible to overcharge an electric bike’s battery.

Although electric bike owners are encouraged to keep their bike’s batteries fully charged at all times, overcharging the battery can do more harm than good.

According to most electric bike and battery experts, the damage done by overcharging the battery is permanent and cannot be repaired.

Once the damage begins to affect an electric bike’s usability and primary purpose, the electric bike owner has no other option but to either switch back to using gasoline-powered vehicles or reinvest in a new electric bike battery.

Continue reading to learn how an electric bike’s battery works and how overcharging it can affect its quality, range, charge capacity, and expected life span.

Moreover, the article will also highlight the battery recharging practices all electric bike owners should avoid while shedding light on some essential tips to maintain the electric bike battery’s quality and performance. 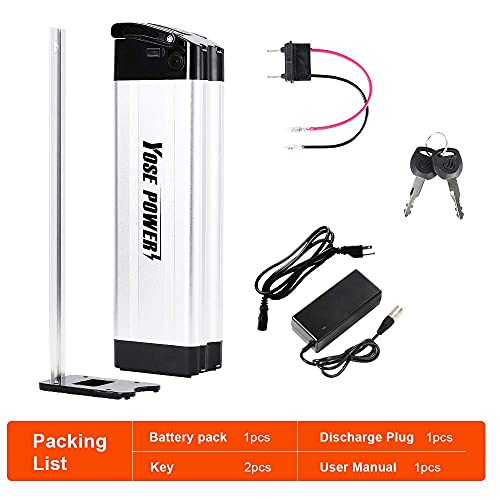 What Is an Electric Bike Battery?

According to market analysts, consumers of today are more aware and vocal about preserving the planet and controlling environmental damage than ever before.

This is primarily why electric bikes gained instant popularity soon after their commercial launch, as they successfully targeted multiple consumer concerns and preferences.

Although an electric bike may look exactly like a bulkier traditional bike, the addition of its multiple different electrical components makes it a more refined and futuristic two-wheeled automobile.

The electric bike’s key electrical component often referred to as the heart of the vehicle, is its electric battery.

The electrical battery, which is either built-in detachable, is a chemical battery designed to store electric charge in the form of chemical energy.

Every electric bike’s chemical battery comprises thousands of battery cells that can attract a flow of electric charge from a power source and retain its energy.

The more battery cells in an electric bike’s battery, the higher the amount of electric charge it will be able to store.

Before modern-day electric bikes were designed and launched, other electric vehicles, such as Tesla EVs, came with nickel-cobalt or lead-acid batteries.

Although both these batteries managed to retain electric charge and make the electric vehicle mobile successfully, their bulky and heavy bodies and low charge storage capacity did not make them the ideal electric vehicle battery. 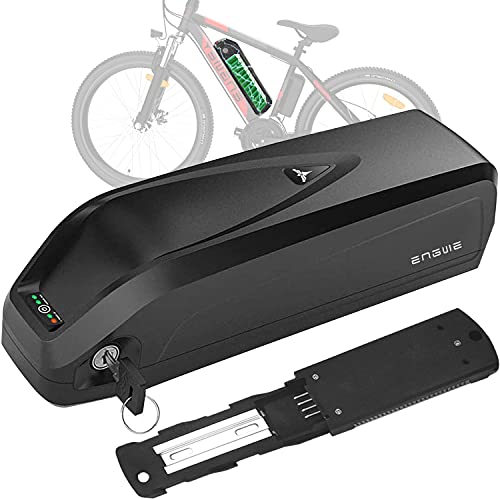 Read How to Charge an Electric Bike Without a Charger

How Does an Electric Bike’s Battery Work?

An electric bike’s battery functions as the vehicle’s heart, pumping electricity to its motor, allowing the electric bike to move and accelerate.

Without a fully functioning electric bike battery, the electric bike will be nothing more than an expensive traditional bike – one you have to pedal.

This is how an electric bike’s battery is designed to work.

As a result, the electric bike is able to pick up speed. Combined with the rider’s pedaling, this makes for a smooth ride.

How Is the Lithium-ion Battery Superior to All Other Chemical Batteries?

These are also the most common chemical batteries found in nearly all kinds of electric vehicles, including electric bikes.

The reason lithium-ion batteries were able to replace nearly all lead-acid or nickel-cobalt batteries is that these batteries are designed to be superior in more ways than one.

Some common reasons why a lithium-ion battery is better than all other chemical batteries in the market are as follows:

However, despite all these benefits, a lithium-ion battery-powered electric bike does have its drawbacks. 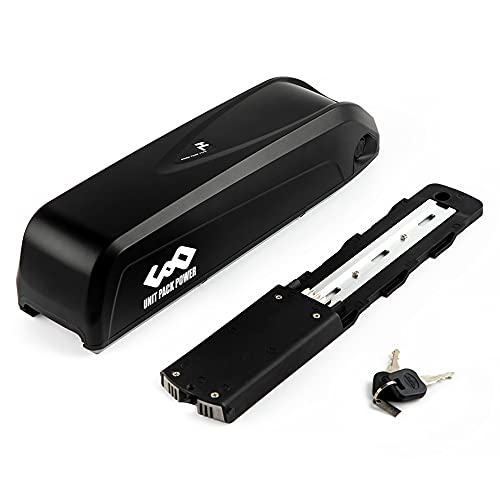 Read How to Charge an Electric Bike in Remote Areas?

How Can One Overcharge Their Electric Bike’s Battery?

As explained in great detail above, lithium-ion batteries are the best kind of batteries we have with or current technology.;

However, they have certain drawbacks that can be concerning for all electric bike owners.

These batteries are susceptible to extreme weather conditions. This means the charge storing capacity, overall battery range, and total lifespan will be compromised once the electric bike is improperly charged while very hot or cold.

This extends to the bike’s internal temperature (basically, the battery’s temperature) as well as the temperature of the environment around the bike.

An electric bike can be overcharged in multiple ways. Some of these are as follows: 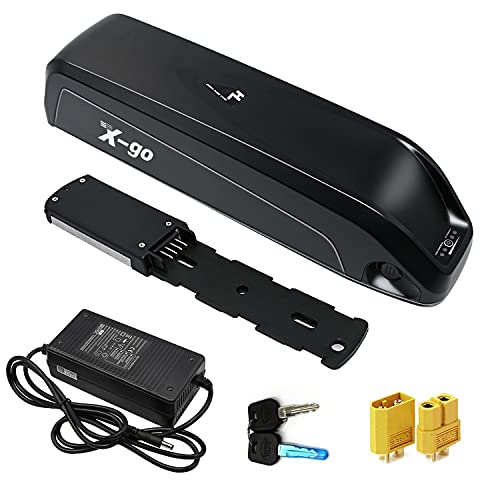 What Are the Pros and Cons of Overcharging an Electric Bike’s Battery?

Since electric bike owners are constantly advised to keep their electric batteries fully charged, especially before hitting the road, they are often unaware of exactly how damaging overcharging a battery can be. 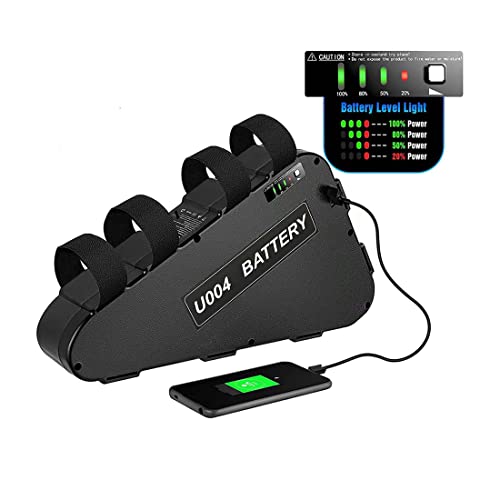 It is extremely common for electric bike owners to complain about expensive battery repairs or replacements once they have overcharged the battery.

However, they can easily avoid this issue by developing and maintaining a well-informed electric bike battery charging routine. Doing so will prevent the battery from overcharging, protecting its charge storing capacity, range, top speed, and overall riding performance.