Of course, some of the popularity is related to pandemic bike shortages. If you walked into your favorite bike shop recently, an e-bike might have been one of your only choices. However, as more people tried out e-bikes and recommended them to friends, they’ve become more popular.

The newfound popularity of electric bikes has also resulted in questions about where you’re allowed to ride them. U.S. federal laws governing e-bike usage have been around since 2002. However, regulations concerning riding e‐bikes on sidewalks come from the state or local level. 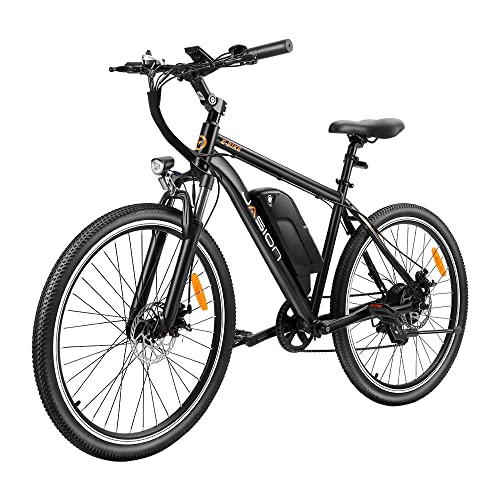 Federal Law 107-319 explicitly states that electric bikes are not motor vehicles for the purpose of federal laws. Instead, this law refers to electric bikes as “low-speed electric bicycles.” They can have two or three wheels and travel less than 20 mph without pedal assist.

Federal e-bike laws are mainly about product safety regulations and don’t regulate the use of electric bicycles, leaving traffic codes up to states and local municipalities.

Where You Can Ride Electric Bikes in Each State

In case you’re not clear on whether a paved path is considered a sidewalk or not, we’ve included information about riding on sidewalks, bike paths, and other paths.

The line can feel fuzzy, especially when some bike paths use city sidewalks as connectors between paths. 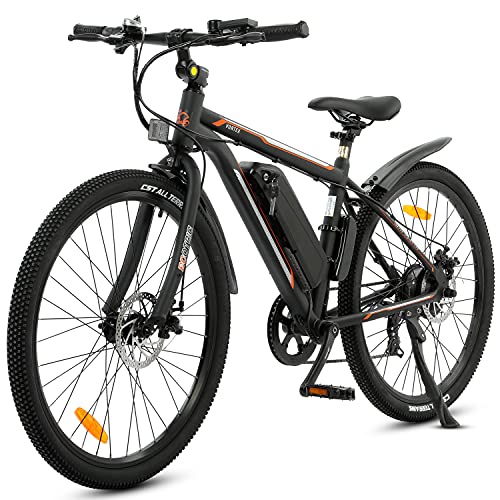 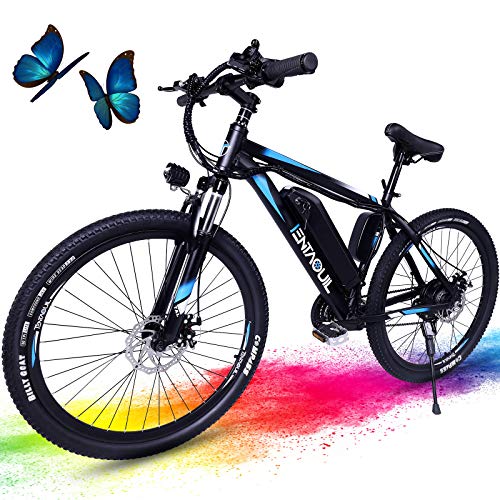 Final Thoughts on Riding an Electric Bike on the Sidewalk

Unfortunately, not all states or cities have clear laws about whether you can ride an e-bike on a sidewalk. If the state or city doesn’t define laws for e-bikes, it’s usually safe to assume that you can follow the rules for regular bicycles. Keep in mind that legislation can change, and there are many proposed laws in the works regarding where you can and cannot drive an e-bike.